Why Firefox 57 Will Still Disappoint

I really want to like Firefox, I do. Mozilla is a great company, dedicated to the open web. Recently they have turned their attentions back to the original product they pioneered, Firefox, which single-handedly wrenched the control of how people see the web from the infamous Internet Explorer. Back in the day. For a long time they have ignored user needs and put major effort into doomed undertakings like Firefox OS. As a web company, it should have been apparent to Mozilla that the importance of the OS is shrinking but the role of the browser is expanding.

Since a web browser is the predominant interface to how people experience the World Wide Web, it should have been obvious. Also obvious is the reason why apps on mobile devices are preferred by many people to using the web: the web sucks. It’s full of bloat, invasive advertising, tracking and just plain bad experiences. The reasons for this are many and they are complex.

Personally, I think the development towards a giant pile of excrement is inevitable for any kind of truly open technology, at least at the current stage of human societal development. As long as economic growth is considered to be the overall driving force of humanity, people will be naturally driven to exploit whatever venue they can for personal gain, which is generally regarded as success. Exhibit A: online advertising.

Combined with the epic failure to recognize this basic mechanism in the initial stages of creating the technology of the web, the subsequent naive rush towards everything online and the resulting unprecedented flood of available information, that has ironically devalued information itself, at least as an economic venue, we arrive at the web we have today: beautifully rough and imaginative at one end, an unimaginable amount of crap in the middle and curated walled gardens at the other. To navigate this marvel, you need a web browser. Mozilla is trying to “take back the web”, at a current global usage rate of 6%.

With lofty words and an inversely proportional marketing budget, Firefox is hailed as the new savior of the web — again. The problem is, the web evolved and so did the world. When Firefox debuted, it offered a better value proposition for users and developers alike: ditch stagnant technology, ditch the Microsoft behemoth, demand more, be a rebel. The message resonated with free software advocates and users because the technology was free and it was better in every way. Firefox was faster, smarter, sexier.

Today, this formula will not work. We now have Safari, Chrome, Internet Explorer aka Edge and Firefox. Speaking in layout engines: WebKit, Blink, EdgeHTML and Gecko. Where once there was only one viable alternative, you now have three. Additionally, even Microsoft has thrown away all Trident legacy code for Edge. What matters today is consistency, convenience, security and most of all: speed. So I put Firefox 57 Nightly through its paces — and dropped it again after just two hours. The quick take-away, from a perspective of a developer:

But the ultimate show stopper is, you guessed it, speed. 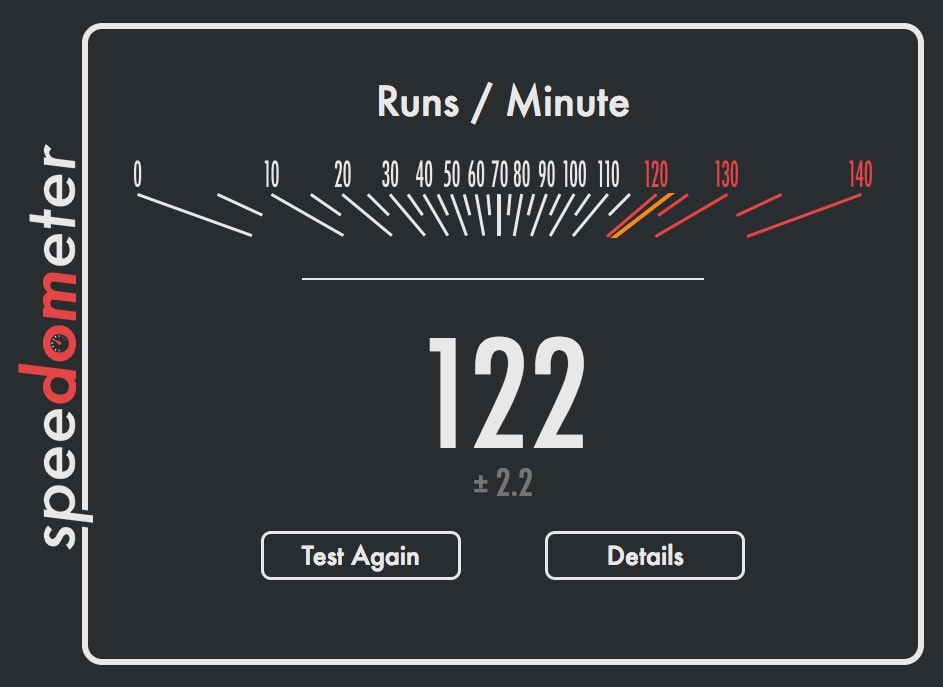 And this is Firefox Nightly 57.0a1 running the same test: 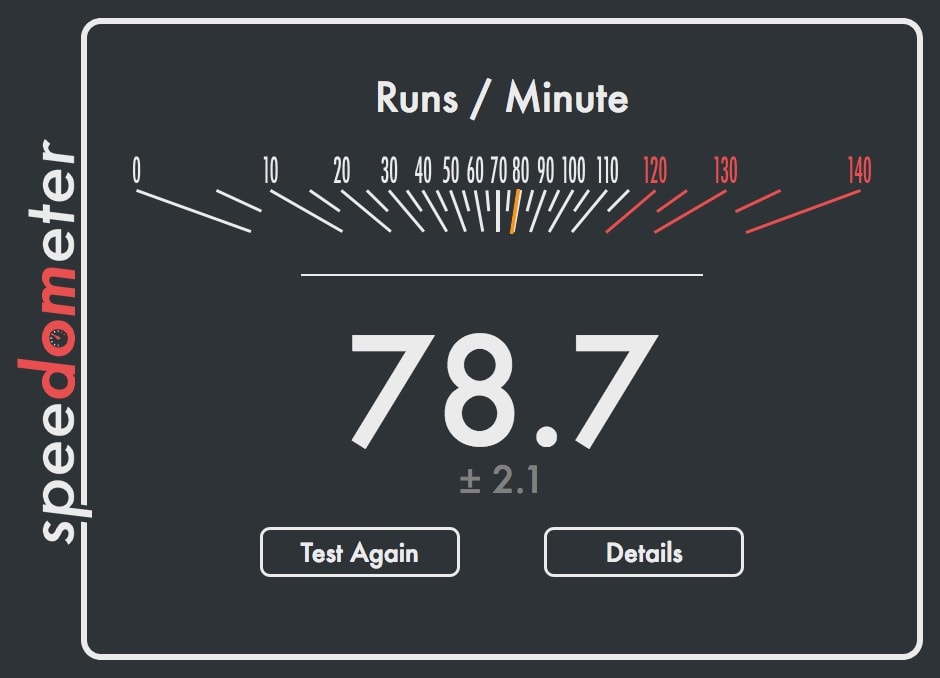 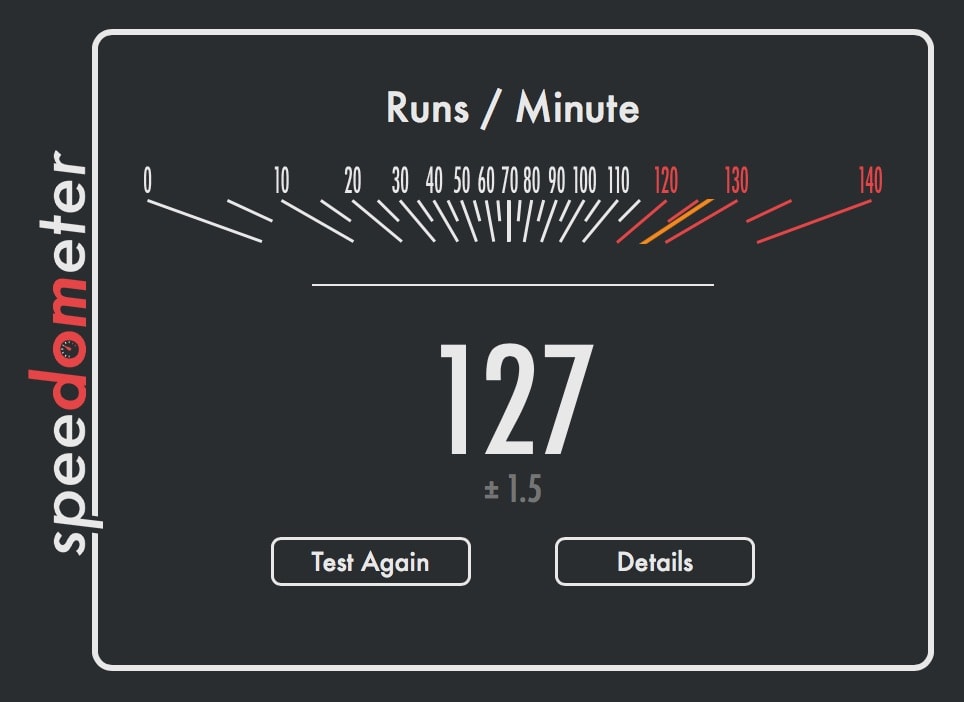 Chrome is almost 65% faster than Firefox at this point, with Safari showing about the same performance as Chrome. Also, as you can see from the different colors of the screenshots, Firefox does not leverage the system-wide color correction settings on macOS as Chrome and Safari do.

So, dear Mozilla, if you hope to restore any traction for Firefox, you will not only need to catch up to current browser performance but exceed it significantly to wow anyone. Focus on what the web is about, put real effort into turning the different versions into platform native applications or Firefox will be irrelevant to the greater web in a couple of years. And frankly, having developed website and applications for close to 15 years now, I’m sick of having to test for visual glitches in Firefox. It’s quickly becoming the Internet Explorer of its time.

If only people (companies) worked together instead of against each other. For the betterment of all humanity. There would be no war, no famine, no religions, no money, no greed, no hate — and a unified web layout engine, fueling all the browsers. What a world that would be.